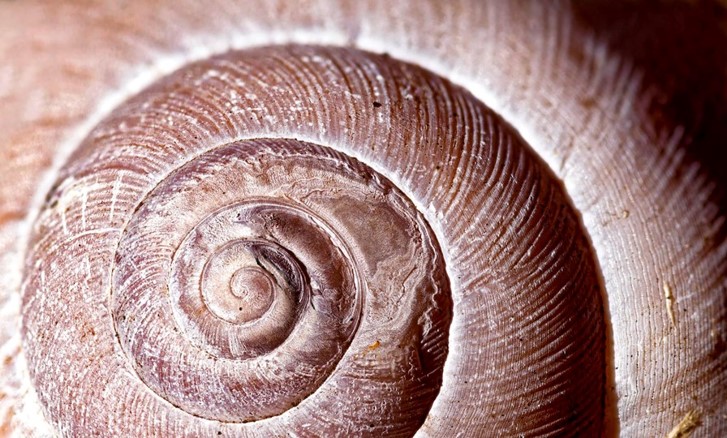 END_OF_DOCUMENT_TOKEN_TO_BE_REPLACED

Over the weekend, a number of biological anthropologists took a critical lens to some of my articles and blogposts. One of them found a pretty important mistake, but I figure this might be a good time to talk about some thoughts I’ve had regarding bonobos and human evolution. END_OF_DOCUMENT_TOKEN_TO_BE_REPLACED